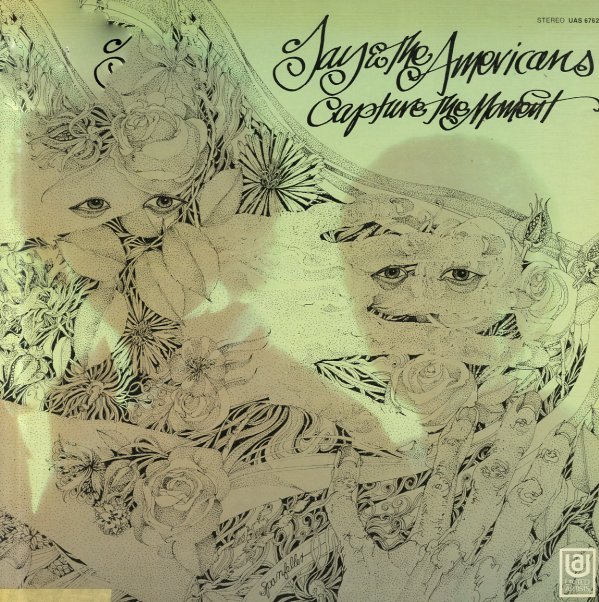 Jay & The Americans make a surprisingly great shift here – moving into material that has a bit more of a roots rock vibe – which makes the album sound a lot deeper than most of their previous sets! The sound is maybe slightly out of time – a touch folk rock, with a vibe that would have been especially relevant in 1966 – yet it still does a lot for the group, and helps Jay find vocal territory that really fits the sound of his style. There's also one interesting bit of trivia here, too – a pre-Steely Dan Walter Becker and Donald Fagan provide arrangements on a few tracks – in a set of titles that include "Sleepy", "I'll Be Leaving Her Tomorrow", "Is There A World Without You", "Thoughts I've Taken To Bed", "No I Don't Know Her", "He Loves The Feeling", and "Learnin How To Fly".  © 1996-2021, Dusty Groove, Inc.
(Back cover has a tracklist sticker.)

Let's Make Up & Be Friendly
United Artists, 1972. Very Good+
LP...$6.99
The last album from the legendary Bonzo Dog Band – issued at a time when the group were going their separate ways, hence the somewhat ironic title! The set's possibly a bit more musical than before – and almost even shows some traces of the hipper, artier side of the British scene that ... LP, Vinyl record album