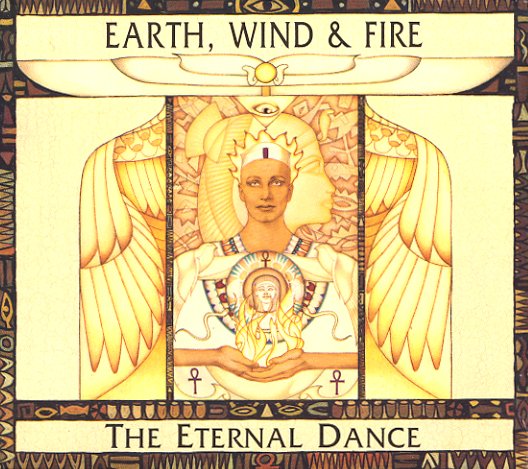 (NOTE: this copy is missing the booklet.)