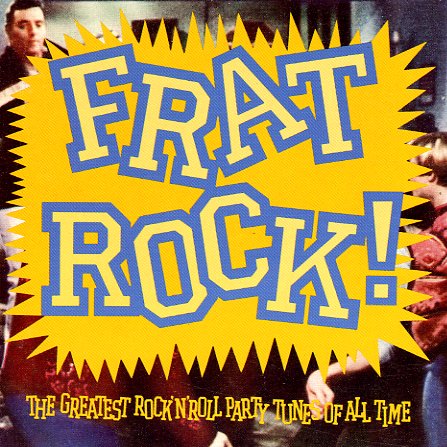 Tracks by the Kingsmen, the Gentrys, the Beach Boys, Sam The Sham & the Pharoahs, the Swingin' Medallions, the Human Beinz, the Righteous Brothers, the Spencer Davis Group, the Troggs, Barrett Strong, and more.  © 1996-2021, Dusty Groove, Inc.
(Out of print.)