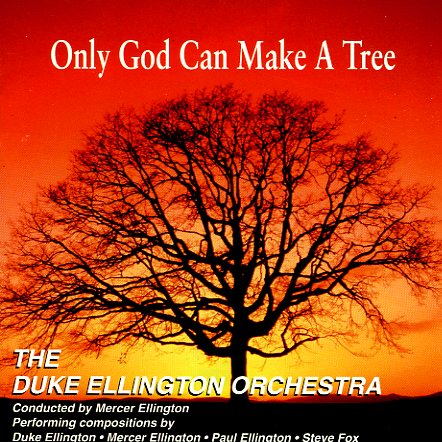 Only God Can Make A Tree