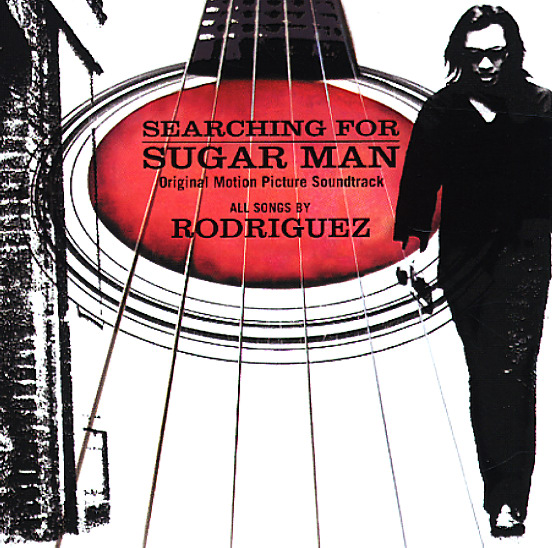 Amazing sounds from the legendary Rodriguez – the brilliant 70s singer who had a groove that was equal parts soul, funk, rock, and folk – and an overall approach that was pretty darn unique! Most numbers here have some acoustic guitar over slightly funky rhythms – perfectly scored to work with Rodriguez's raspy soul vocals, which have an undeniably heartfelt style – somewhere in a space between Terry Callier and early Jose Feliciano, but very much its own mode too! This CD features great gems from Rodriguez's years at Sussex Records – including three tracks not on the albums – "Can't Get Away", "Street Boy", and "I'll Slip Away" – plus other titles that include "Sugar Man", "Cause", "I Wonder", "Like Janis", "Jane S Piddy", "I Think Of You", "Inner City Blues", and "Sandrevan Lullaby Lifestyles".  © 1996-2021, Dusty Groove, Inc.
(Out of print, punch through barcode.)