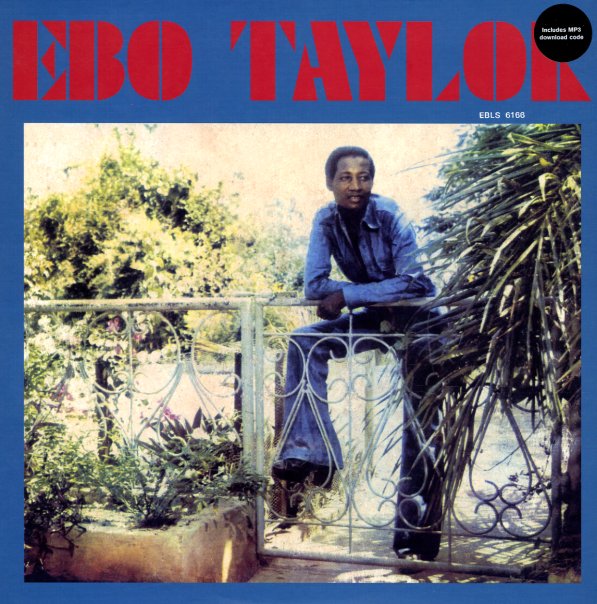 Ebo Taylor at his finest – stepping out here in a wicked set of work from the 70s – filled with upbeat rhythms, sweet instrumental touches, and a heck of a lot of soul! There's a bubbling undercurrent in the rhythms that's almost Caribbean at times, yet the overall groove is a lot sharper too – a warm blend of percussion, guitar, and some mighty sweet keyboards – often peppered with bits of saxophone lines, and topped with lyrics that move nicely along with the groove. Rhythms are mostly in a midtempo mode – a few steps mellower than traditional Afro Funk – which furthers the unique feel of the record, and seems to only deepen Ebo Taylor's soulful intentions! Titles include "Heaven", "Ohye Atar Gyan", "Bra", "Saana", and "Amponsah".  © 1996-2022, Dusty Groove, Inc.