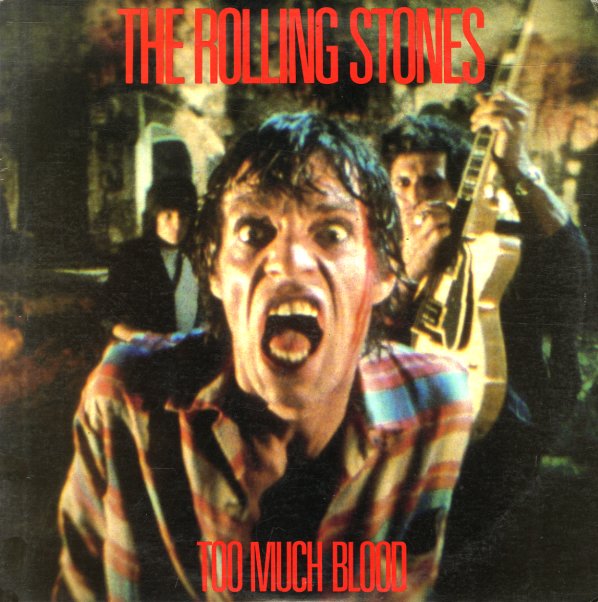 Too Much Blood (dance, dub, album)