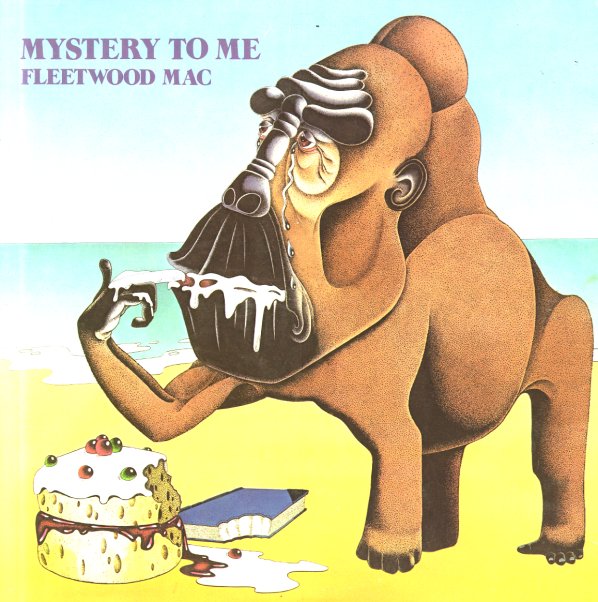 (Tan label pressing. Includes insert. Cover has light wear, some aging, and a number in marker.)