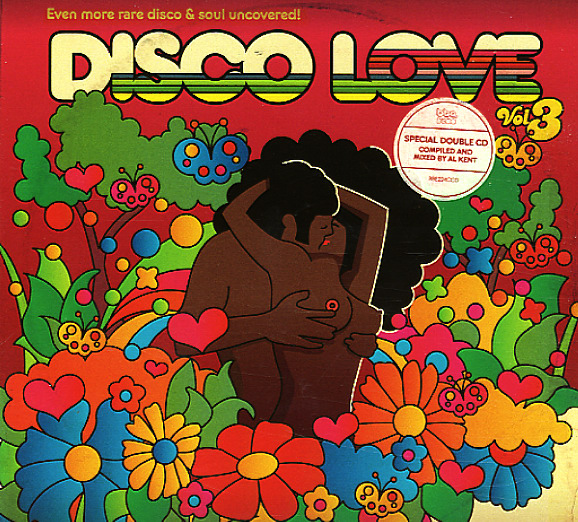 Plenty of disco love here – a really heartfelt selection of rare club tunes – great little numbers that are as funky and soulful as they are obscure! These aren't the disco hits of the late 70s, but they're also not clunkers that are just rare either – and instead, they're great little tunes that hardly got discovered back in the day – but are brought together here in a wicked collection by collector Al Kent! There's a freshness to the material that takes us way past the obvious – funky basslines, snapping drums, and lots of wonderful keyboards and guitar – all wrapped up in a near-perfect way, and usually set to some smoking vocals too. Many of the cuts here are rare to even our crate-tuned ears – and titles include "Mighty Gents" by The Mighty Gents, "Hungry" by Sandy's Gang, "Oh Baby/Get On Down" by Bo Galigher & TSB, "Something About You" by Moses, "Disco Fever (part 3)" by Rhond Durand, "Disco Music" by Sil Austin, "Hustle On Down (part 3)" by Michael Legrair, "I Want To Be With You" by Gregory Andre & Two Plus Three, "How Long Is Forever" by Frank & James, "Human" by Neo Experience, "Waiting In the Wings" by Marion Javius, and "Is It Wrong" by Magnetic Force. 2CD version features a full mix of all tracks by Al Kent – plus an unmixed CD with 15 individual tracks.  © 1996-2022, Dusty Groove, Inc.