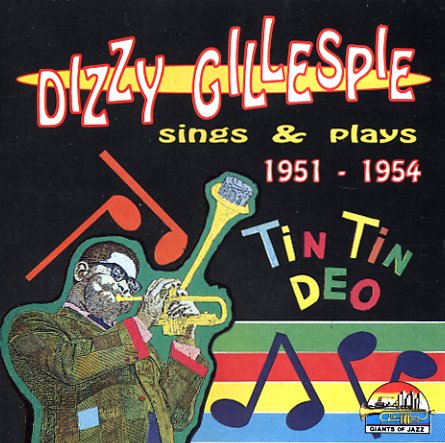 Immortal Concerts (aka Stan Getz At Storyville)
Giants Of Jazz, 1951. Used
CD...$4.99
Excellent small group sessions done with a group that includes Jimmy Raney on guitar, Al Haig on piano, Teddy Kotick on bass, and Tiny Kahn on drums. The mix of guitar and tenor is great together – a sound that became one of Stan's calling cards in the early 50s – and even the live ... CD