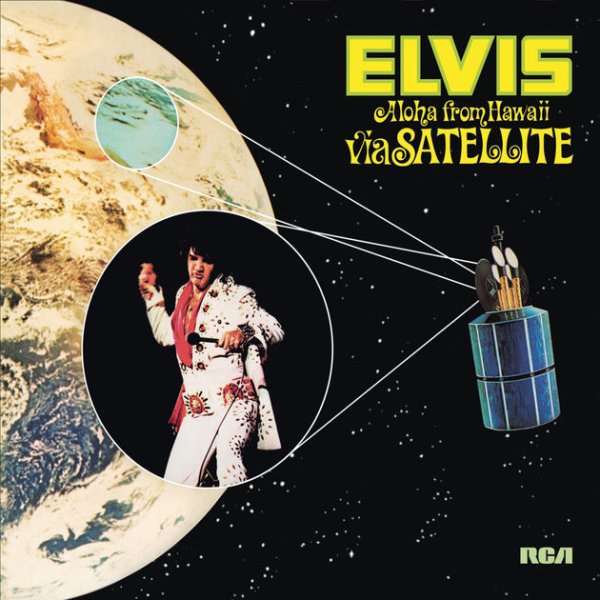 Elvis – Aloha From Hawaii Via Satellite