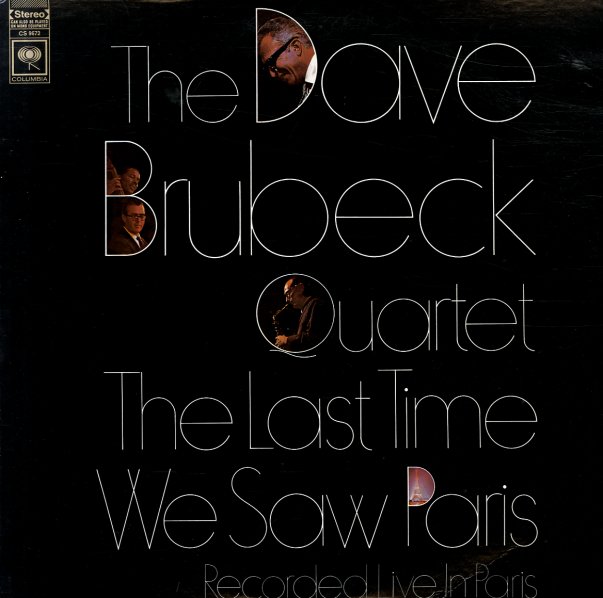 Time Out
Columbia, 1959. Very Good+
LP...$39.99 (CD...$2.99, CD...$1.99)
Easily the crowning moment of genius for the legendary Dave Brubeck Quartet – the moment when all things came together magically, and the group somehow elevated themselves to a whole new level in jazz! At the time of the set, Brubeck, Paul Desmond, and the rest had already been making plenty ... LP, Vinyl record album