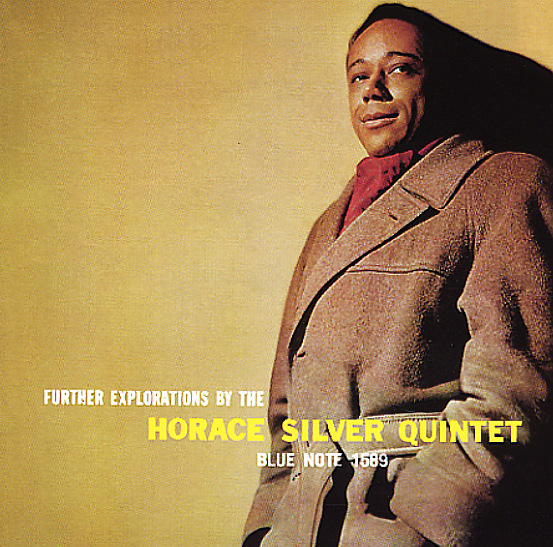 One of the most fantastic Horace Silver albums from the 50s – a set of complicated tunes that really lives up to its "further explorations" title! The session's a perfect example of the way that Silver was mixing hard bop sensibilities with more exotic styles of arranging in the late 50s – pushing past the straighter bop of his Jazz Messengers years, and moving into a territory that can only be described as "Silver-esque", and which went onto have a strong impact on many other players in years to come. And although not as well known as some of Silver's other classics from the time, the album's got some key tracks that show his talents at their best – like the genius "Moon Rays", or other originals that include "The Outlaw", "Melancholy Mood", "Pyramid", and "Safari". The group, which features Clifford Jordan on tenor and Art Farmer on trumpet, has an emotional maturity that you don't always get on Blue Note sessions from these days – and the album is a hauntingly lyrical batch of tracks that is among some of Silver's finest recorded work!  © 1996-2021, Dusty Groove, Inc.
(Out of print, BMG music club pressing.)