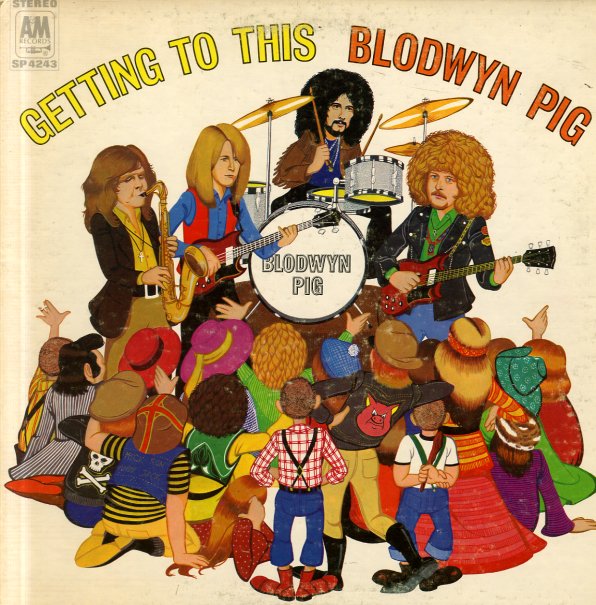 Features Mick Abrams on lead vocals and guitar – and titles that include "Variations On Nainos", "San Francisco Sketches", "Toys", "Send Your Son To Die", "The Squirreling Must Go On", and "Meanie Monday".  © 1996-2021, Dusty Groove, Inc.
(Tan label pressing. Cover has some surface wear.)