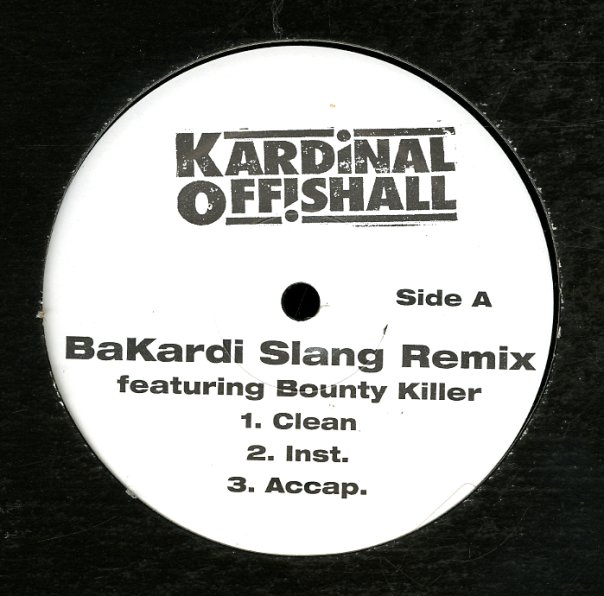 Tru Master (radio, inst, album, acapella)
Loud, 1998. Very Good+
12-inch...$4.99
With all the returns, reunions, and comebacks of classic hip hop artists over the past few years, none have been as dope as Pete Rock's. On this track he's joined by Inspectah Deck and Kurupt. And don't be put off by the fact that Kurupt is on the record. Here, he delivers some nice verses that ... 12-inch, Vinyl record