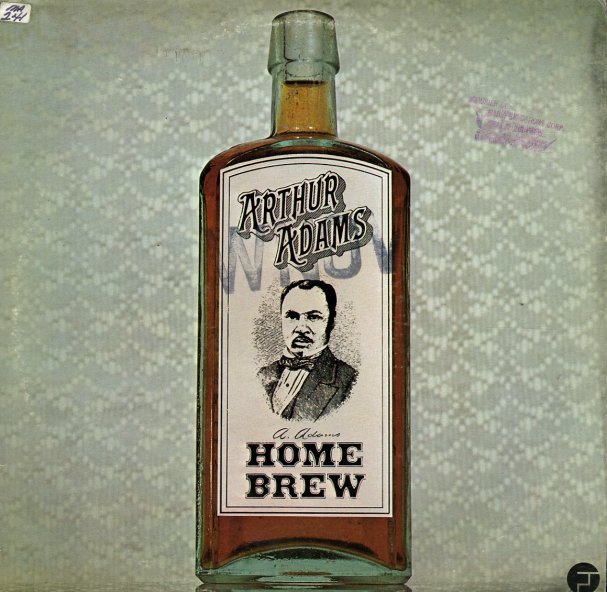 An overlooked album of funky guitar! Arthur Adams was one of the many excellent west coast session players of the early 70s – and if you check the notes on some of your favorite California soul albums, you'll find that you've probably heard his guitar an awful lot over the years! As with some of the other Fantasy albums of the mid 70s, this one gives a more obscure player a chance to step out in the light – as Adams does wonderfully with smooth jazz funk production by Wayne Henderson, which brings out some great tonal colors in Adams' guitar playing. There's a bit of a New Orleans sound in the record, but the real feel is Fantasy Records jazz funk – as you'll hear on the cuts "Chicago Sidewalk", "Bumpin' Around", and "That's the Way It's Gonna Be".  © 1996-2021, Dusty Groove, Inc.
(Cover has a small cut corner, but is nice overall – and vinyl is nice and clean.)