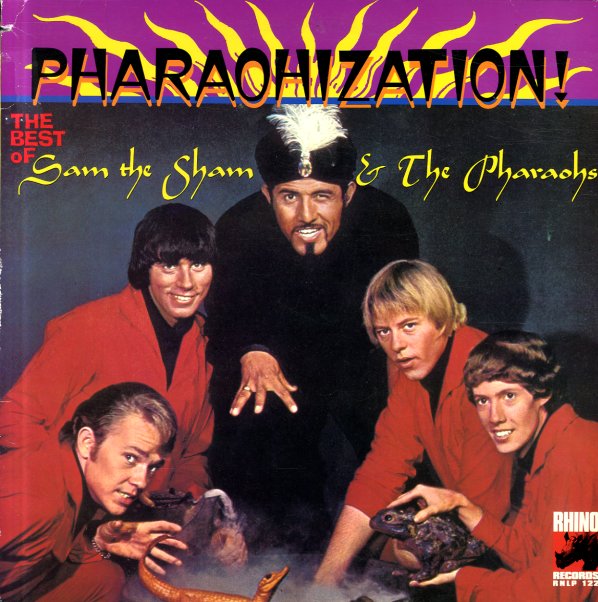 Pharaohization! – Best Of Sam The Sham & The Pharaohs

Nuggets Volume 12 – Punk Part 3
Rhino, Late 60s. Very Good+
LP...$24.99
Loud sounds from the late 60s – served up by a bunch of groups who were undeniable precursors to changes in rock to come! Includes work by The Remains, Spats, The Other Half, Kenny & The Kasuals, The Hombres, Woolies, Uniques, Harbinger Complex, and Mouse & The Traps! LP, Vinyl record album