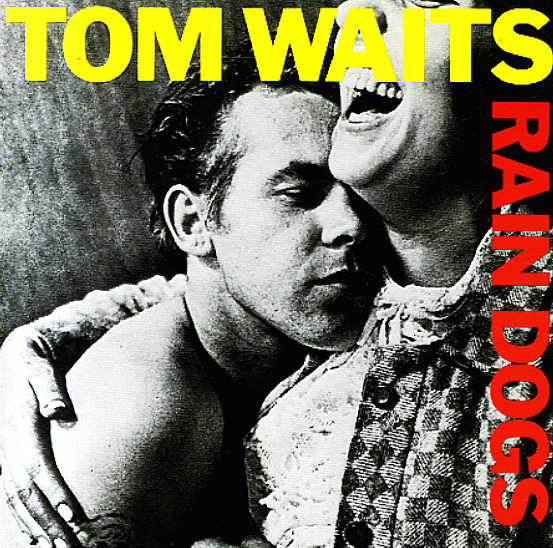 Heart Of Saturday Night
Asylum, 1974. Used
CD...$4.99
An early one from Waits – his second album – and it's a great one! Like a lot of his early oeuvre, this is a kind of like a street-savvy, hipster cabaret affair, with less of the eccentricity that would reveal itself later in his career. Still a great record though, rendered with a ... CD

Pink Moon
Island, 1972. Used
CD...$4.99
A beautiful treasure from the legendary Nick Drake – the last album he ever recorded – and a set that may well be his most personal as well! The sound here is even more stripped-down than before – often just vocals and acoustic guitar, but used together in ways that are really ... CD