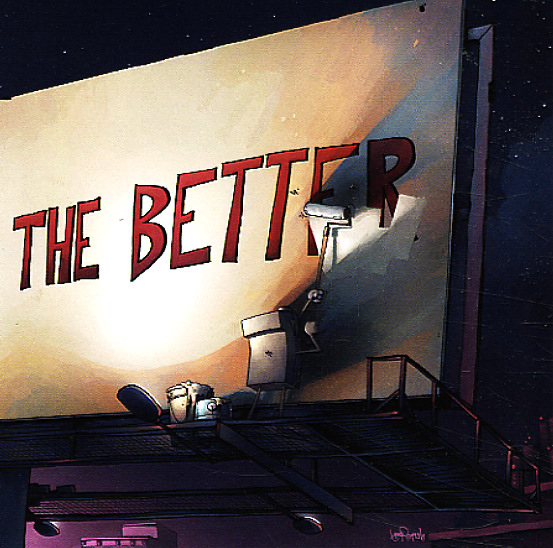 Less You Know, The Better

Does any hip hop DJ/producer/artist or otherwise instrumental sound stylist of any stripe face steeper critical expectations with each successive album than DJ Shadow, and if so, do any of them divert those expectations so profoundly as Shadow does? On The Less You Know, The Better, Josh Davis flirts with the beats, scratches and mood altering soundscapes of his early work at a few points, but he really tackles wide sylistic breadth here – including fuzzed out rock guitars over frenetic beats, spacey folk funk, darkness tinged new wave, timelessly brilliant rap. Includes "Back To Front (Circular Logic)", "Border Crossing", "Stay The Course" feat Talib Kweli & Posdnuos, "I've Been Trying", "Tedium", "Going Nowhere", "I Gotta Rokk", "Run For Your Life", "Scale It Back" feat Little Dragon, "Redeemed", "Circular Logic (Front To Back)" and more.  © 1996-2020, Dusty Groove, Inc.
(Sealed with a small cutout hole through case and barcode.)

Quiet Revolution
Island (Canada), 1993. Used
CD...$3.99
An excellent early album by funky guitarist Ronny Jordan! Back when everyone seemed to have lost their groove, Ronny emerged with a strong single-note style that reminded us a heck of a lot of Grant Green or Melvin Sparks. This record features some great backings behind Ronnie's guitar, arranged ... CD