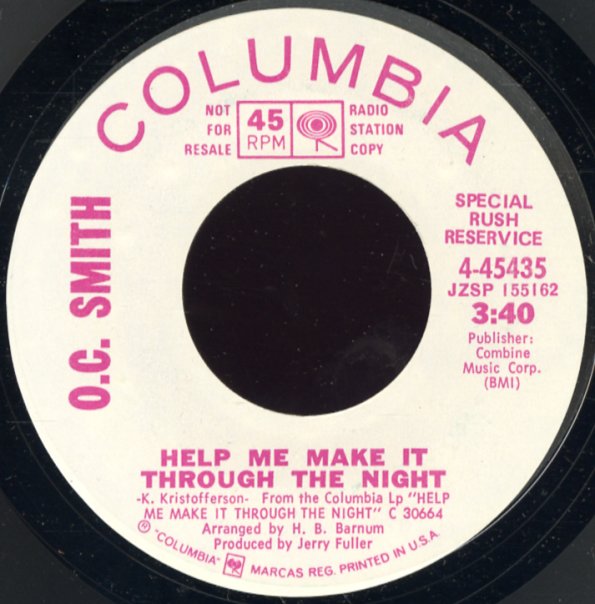 Help Me Make It Through The Night (mono, stereo)