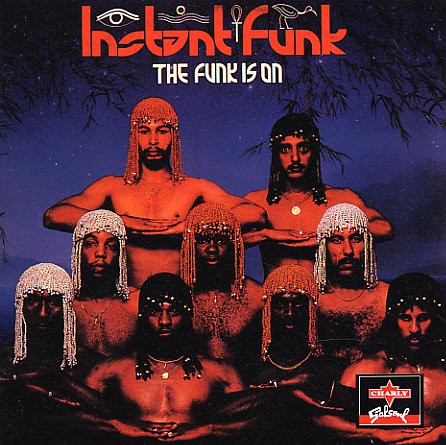 The second album from Instant Funk – and a really fully developed batch of tunes that has them stepping out from their role as a Philly backup group! The album bounces along in a well-produced groove – thanks to Bunny Sigler – stepping with the best funky Salsoul work of the time in a round blend of bass, heavy percussion, and some ultra-catchy riffs that snap and crackle with a few nice disco breaks! Titles include "It's Cool", "Funk N Roll", "What Can I Do For You", "Can You See Where I'm Coming From", and "You Want My Love".  © 1996-2022, Dusty Groove, Inc.