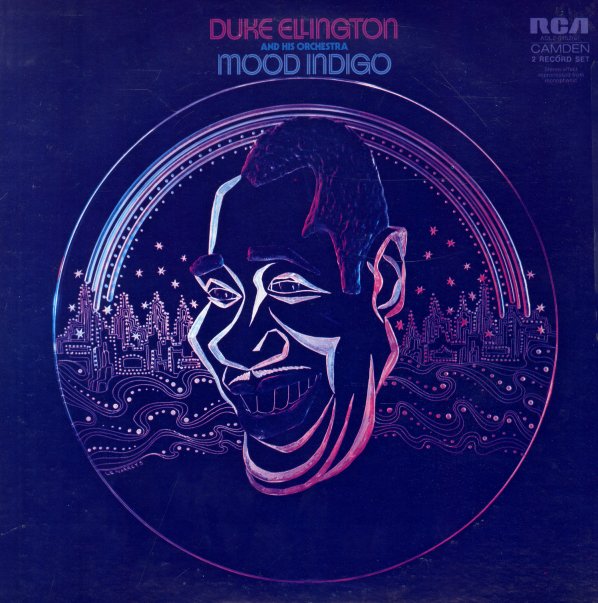 Vintage Duke
Trip, 1938/1940. Near Mint-
LP...$4.99
A collection of live recordings with the Duke Ellington Orchestra, from 1938 at the Cotton Club in New York City and from 1940 at the Southland Cafe in Boston; with Danny Barket, Cootie Williams, Rex Stewart, and Harold Baker on trumpet; Joe Nanton, Lawrence Brown, and Juan Tizol on trombone; ... LP, Vinyl record album

Desmond Blue
RCA, 1962. Near Mint-
LP...$19.99
A cool jazz classic from altoist Paul Desmond and guitarist Jim Hall! The album was recorded under Desmond's name, but Hall's the guitarist throughout, and his playing lends an indescribably wonderful edge to the set, making the album a real team effort! Unlike other RCA sides by Hall and Desmond ... LP, Vinyl record album