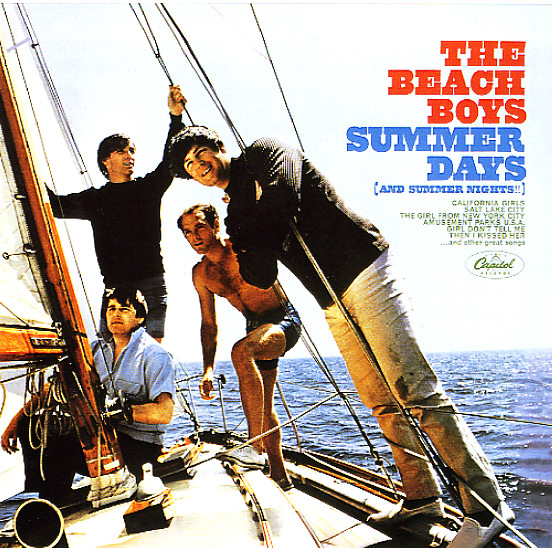 A mixed bag record, but with some really wonderful moments – and essential listening as a lead-up to the Pet Sounds album to follow! There's a mix of styles here – some rough rocking numbers that are a bit stiff, mixed with some really amazing tunes that get at Brian Wilson's new sensitivities – tunes like "Girl Don't Tell Me", "You're So Good To Me", "Summer Means New Love", and "Let Him Run Wild" – all complicated in subtle ways, with a great sense of tension underneath. Other tracks include "Help Me Rhonda (45 single version)", "California Girls", "I'm Bugged At My Old Man", and "Amusement Parks USA".  © 1996-2021, Dusty Groove, Inc.
(Recent 180 gram mono reissue. Includes the printed inner sleeve.)