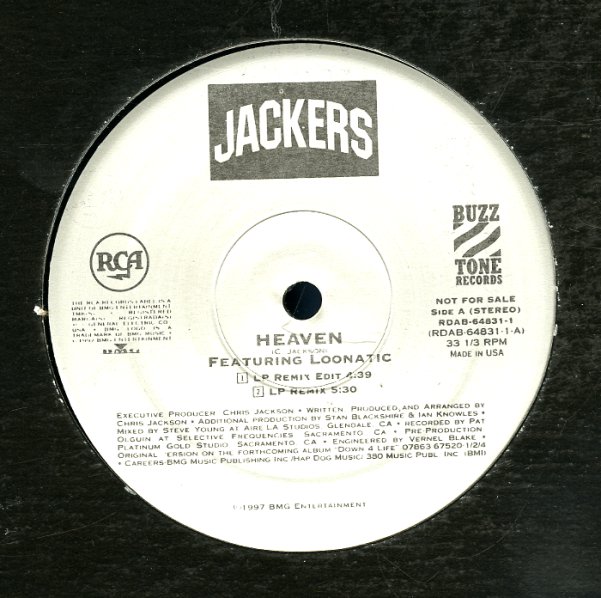 (In a stickered sleeve. Sticker has a small peeled spot.)