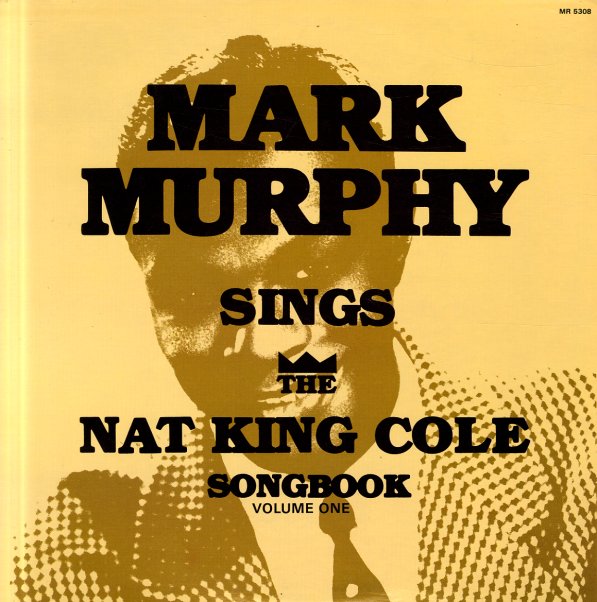 Mark Murphy Sings Nat's Choice – The Nat King Cole Songbook Vol 2
Muse, 1985. Near Mint-
LP...$6.99
A second helping of songs from the Nat King Cole songbook – served up by Mark Murphy as one of his most sensitive albums of the time! Backings here are relatively spare on all tracks – just guitar on some numbers, bass on others, or keyboards on the rest – a very different style ... LP, Vinyl record album

Artistry Of Mark Murphy
Muse, 1982. Very Good+
LP...$0.99
One of Mark Murphy's standout sessions for Muse – a bit more arranged than some of the others, with backings directed by Dave Matthews that bring a nice sort of punch to the session! The tracks are mostly jazz standards, done in vocalese mode – with instrumentation by a small group ... LP, Vinyl record album

Stolen Moments
Muse, 1978. Near Mint-
LP...$9.99 (CD...$24.99)
One of his best for Muse, with a beautiful set of jazzy vocal grooves that includes his reading of "Stolen Moments" (later made famous by United Future Organization), plus "D.C. Farewell" and an excellent version of "Waters of March". Warm and breezy, with that ... LP, Vinyl record album

Bridging A Gap
Muse, 1972. Very Good
LP...$9.99
One of Mark Murphy's earliest records for Muse, and an essential release in his developing style in the 70's. Sweet warm and swinging jazz vocals, with accompaniment by a tight group that includes the Brecker Brothers, Ron Carter, and Pat Rebillot. The set features two Murphy originals, "Saus ... LP, Vinyl record album