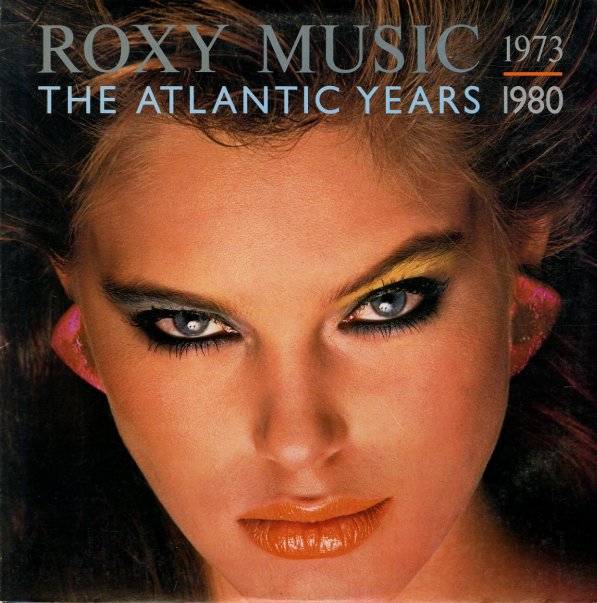 Avalon
Warner/EG, 1982. Very Good+
LP...$29.99 (LP...$28.99)
The kind of Roxy Music album that nobody would have expected back when Brian Eno was in the group – but a set that really helped expose the group to a whole new generation, and find a way to develop that special style that Bryan Ferry had brought to the group in the previous decade! There's ... LP, Vinyl record album

Flesh & Blood
Atco, 1980. Very Good
LP...$8.99 (CD...$5.99)
A fantastic start to the second chapter of Roxy Music – a time when the group was stripped down to a trio, and almost seemed to arise as a way to answer the newer music that was coming up from all the younger groups that Bryan Ferry had influenced with his work in the 70s! Things aren't as ... LP, Vinyl record album

Manifesto
Atco, 1979. Very Good
LP...$7.99 (LP...$24.99)
A brilliant little comeback album for Roxy Music – their first album in 4 years after Siren, and a well-done departure that takes off from older records without losing any of their greatness! In a way, the set's almost the group's Lodger – a similar effort to Bowie's record from the ... LP, Vinyl record album