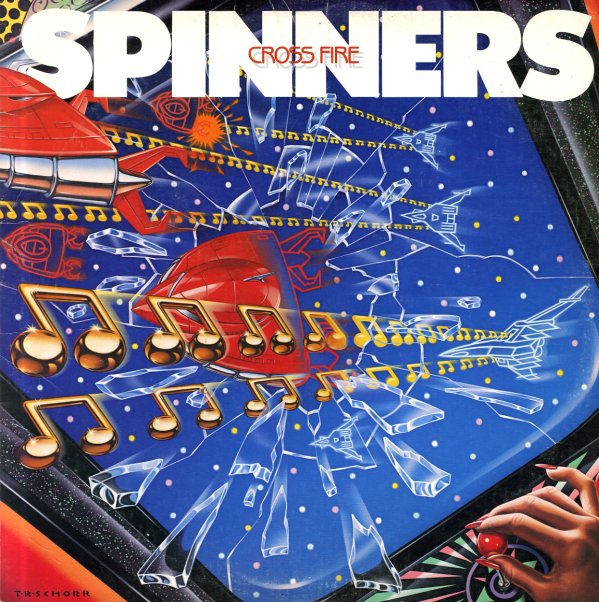 New & Improved
Atlantic, 1974. Very Good+
LP...$4.99 9.99
A great batch of sophisticated soul tracks, with sweet Philly arrangements by Thom Bell, and nice studio work by the usual suspects. Includes the massive track "Sadie", a longtime fave in Chicago, and recently redone by R. Kelly. Other titles include "Sitting On Top Of The ... LP, Vinyl record album