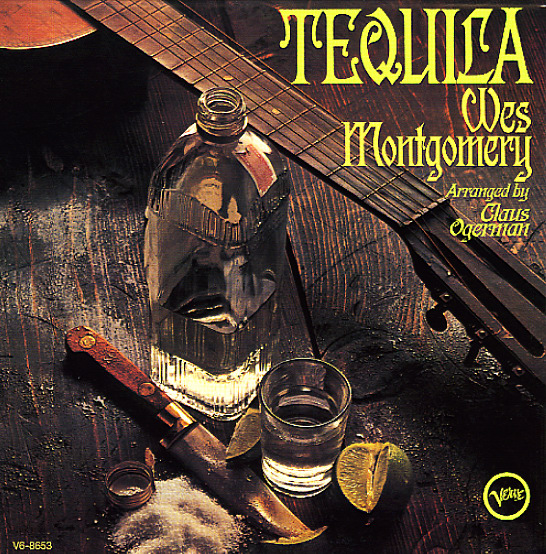 Also available
Wes Montgomery — Tequila ... LP 19.99
A classic from Wes Montgomery – and exactly the kind of record that made him a legend in the 60s! The set's one of Wes' collaborations with arranger Claus Ogerman – a key talent who was really on the rise at the time, and who understood how to perfectly balance Montgomery's unique sound on the guitar with larger arrangements in the back. There's a slightly Latin feel to some of the rhythms, as you might guess from the title – but it's very slight, and more there just to give the tracks a bit of a slink, in the classic full-on production way that Wes was using for his best Verve and A&M work in the late 60s. Titles include the classic groover "Bumpin On Sunset", plus the cuts "The Big Hurt", "Midnight Mood", "The Thumb", and "What The World Needs Now".  © 1996-2023, Dusty Groove, Inc.
(1999 Verve Master Edition in the nice tri-fold digipak.)