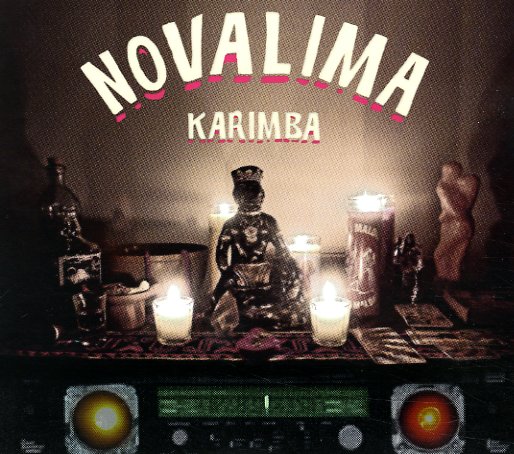 The third proper album from Novalima – proudly repping the ESL label once again with strong set inspired by earthy Afro-Peruvian earthy tradition, though played with modern clarity and club ready urgency. Traditionally minded music fused with modernist sounds and sensibilities isn't always an easy thing to pull off – but Novalima does it just right, no surprise really, given that ESL is one of finest labels out there for like-minded artist. Cajon, bongos, congas, cajita and batajones in the mix with guitar, bass, synth, keys and programming – seamlessly blended – and driven home by passionate male and female vocals. Includes "Festejo", "Mamaye", "Diablo", "Revolucion", "Guayabo", "Luna Ciega", "Hotel BCN", "Zarambe", "Karimba", "A Panar Algodon".  © 1996-2021, Dusty Groove, Inc.
(Out of print.)