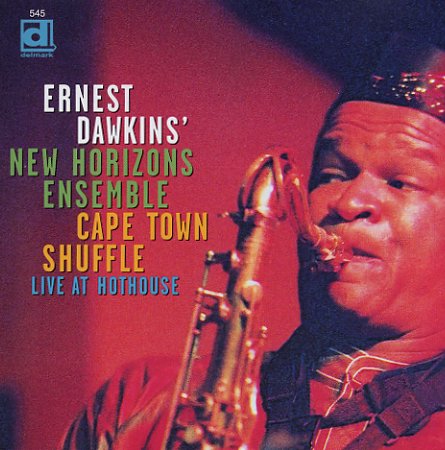 Features Ameen Muhammad on turmpet, Steve Berry on trombone, Darius Savage on bass, and Avreeayl Ra on drums – plus poetry from Kahari B.  © 1996-2020, Dusty Groove, Inc.
(Barcode has a cutout hole.)