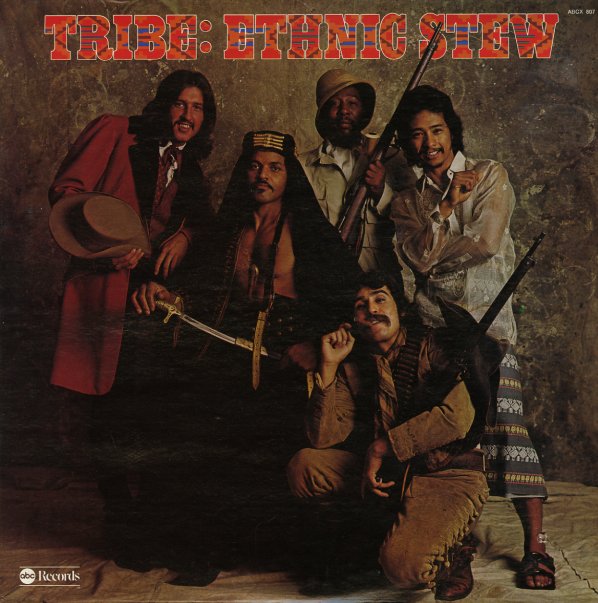 A great bit of funk from this obscure 70s combo – the first of their many good albums, and with a sound that's rougher and rawer than the others. The band's grooving in a pretty slow mode here – without the uptempo club tracks of later years – and they've got a style that's a mix of electric LA wah wah funk, plus some of the more Afro-influenced rhythms you might expect from their name. The set's got many great numbers – including the killer cut "Smoke", which begins with fuzzy wah-wah guitar, rolling congas, and a mighty nice groove! Other titles include "Siggy Siggy", "Young Warrior", "The World Should Learn To Party Together", and "We've Got To Life Together".  © 1996-2022, Dusty Groove, Inc.
(Original pressing, still sealed with a cut corner and tiny cutout hole.)

Ask Rufus
ABC, 1977. Very Good+ Gatefold
LP...$7.99
One of our favorite albums ever from Rufus and Chaka Khan – a sublime 70s set in which the group's sound totally comes together, and finds a really special sound that's all its own! The blend of elements here is perfect – the group's funky jazz instrumentation, and Chaka Khan's warm ... LP, Vinyl record album