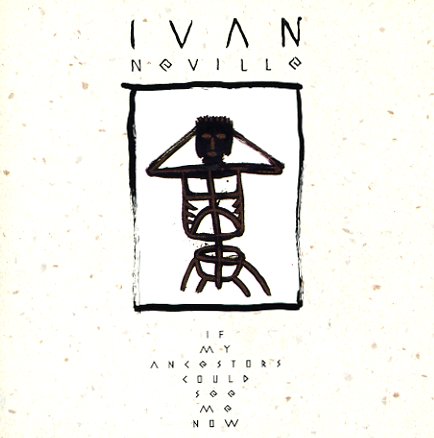 If My Ancestors Could See Me Now