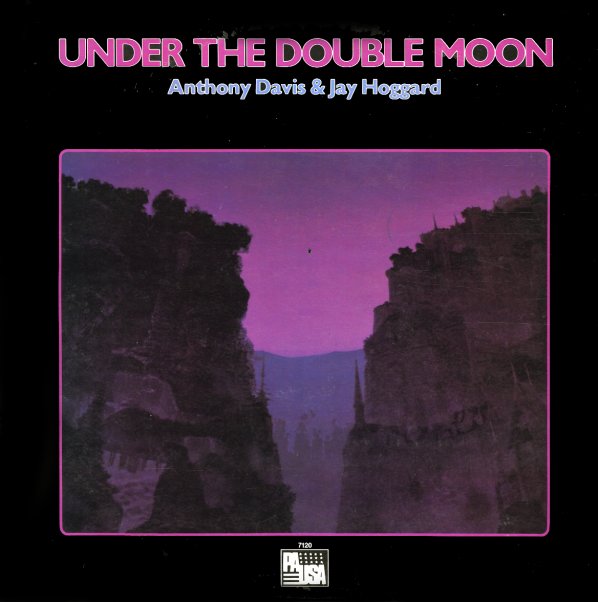 Have You Met This Jones?
MPS (Germany), 1976. Near Mint-
LP...$7.99
Hank Jones at the height of his powers – working in an unusual trio with the great Isla Eckinger on bass – a well-rounded, soulfully-toned player who really helps make some magic on the set! Hank's talents are well-known, and very much in their best form here – but the slightly ... LP, Vinyl record album