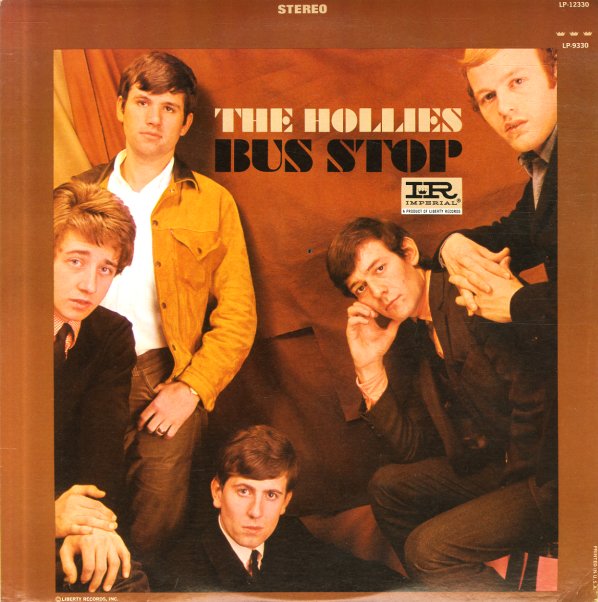 Happy Is The Sunshine Company
Imperial, 1968. Very Good+
LP...$14.99
A great batch of late 60s soft rock from the Sunshine Company – a group cut from the same cloth as the Millenium, Fifth Dimension and others of the elk, with perhaps a little bit darker of an edge. Includes "Up, Up And Away", "I Need You", "Just Beyond Your ... LP, Vinyl record album

Keynsham
Imperial, 1970. Near Mint- Gatefold
LP...$11.99
Some of the most tuneful moments on record from the Bonzo Dog Band – a set that's got some really great songs, but which still allows some space for gags and jokes as well! After three previous albums together, even with a shifting lineup, the group have obviously gotten their groove down a ... LP, Vinyl record album

Born To Be Wild – The Exciting Organ Of Kim Fowley
Imperial, 1968. Very Good+
LP...$43.99
Mindblowing organ work from the mighty Kim Fowley – a rare instrumental set that has Kim carving out amazing sounds on the organ that really match is vocal force on other records of the time! The set's a bit more soulful than usual for Fowley – a record that almost pushes a soul ... LP, Vinyl record album