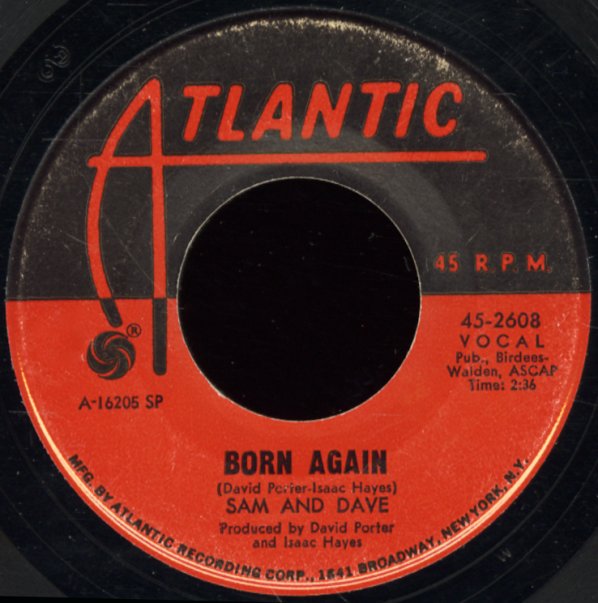 After The Dance/Feel All My Love Inside
Tamla, 1976. Near Mint-
7-inch...$5.99
2 of our favorite cuts by Marvin Gaye – slinky, gliding bits of mellow soul – totally haunting, and with these floating piano bits behind the vocals that are simply amazing! Gaye's always sounded great on his own, but with this Leon Ware production, he soars to the skies on a soft ... 7-inch, Vinyl record