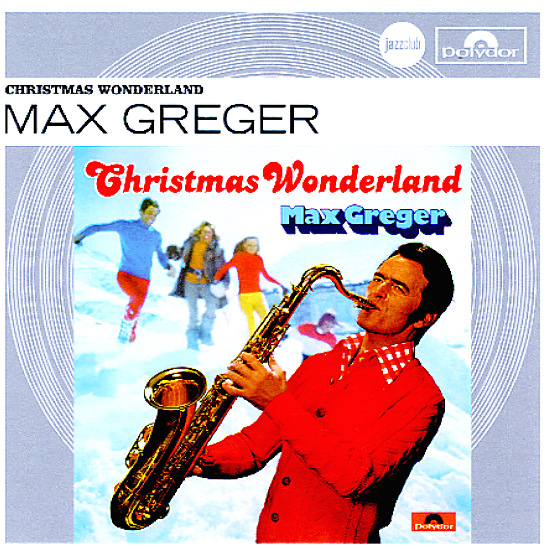 Christmas magic from German reedman Max Greger – served up in a richly sentimental mode that's just right for the Holiday – yet with a few groovy touches too! Most tracks have the sparkling polish you'd guess from Greger's image on the cover – rooted in jazz, but given lots of German easy instrumental touches – especially that smooth approach that was used heavily in the economic boom of the 70s – a nice way to serve up the sentiment without ever getting too cloying. Titles include "Silent Night", "Sleigh Ride", "Snowfall", "Winter Dancing", "Ave Marie", "O Tannebaum", "Jingle Bells", and a number of medly tracks too!  © 1996-2021, Dusty Groove, Inc.