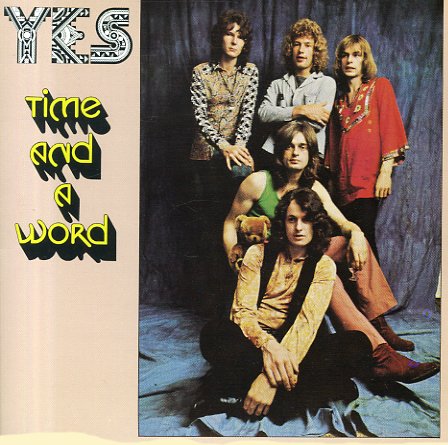 Pure brilliance by the young Yes – with tracks that include "Time & A Word", "The Prophet", "No Opportunity Necessary No Experience Needed", "Everydays", "Then", and "Astral Traveller".  © 1996-2022, Dusty Groove, Inc.
(Red & green Rockefeller label pressing. Cover has light wear, but looks great overall.)