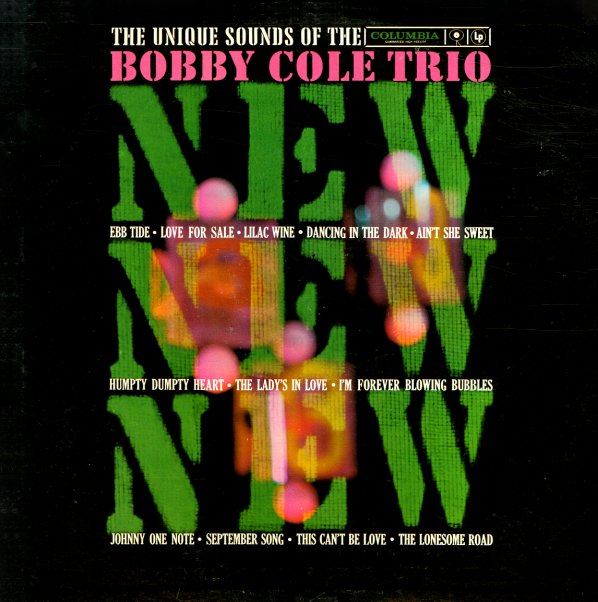 Sentimental Journey
MPS, 1974. Near Mint-
LP...$2.99
A surprisingly wonderful album by the Singers Unlimited – and one of their best for MPS! The album features mostly older evergreens, arranged in a lush style by Robert Farnon – and both of those elements would normally be enough to turn us off – but somehow Gene Puerling and crew ... LP, Vinyl record album