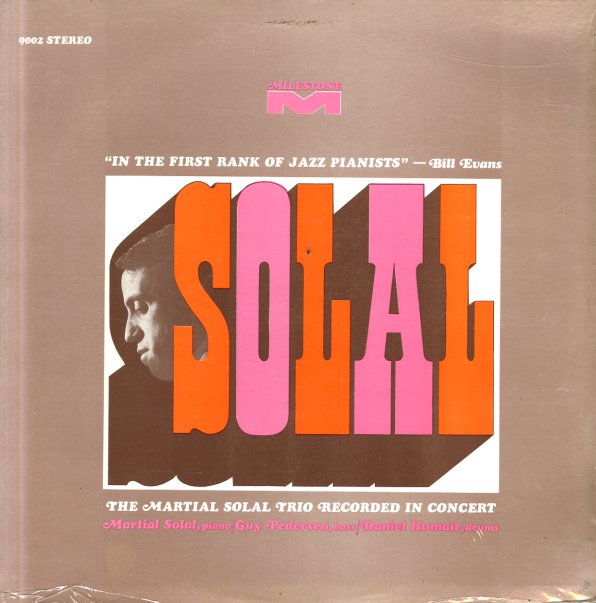 Lee Konitz Duets
Milestone, 1967. Near Mint- Gatefold
LP...$19.99
An interesting concept record, with Konitz approaching a variety of material, much of it written by his collaborators, in wide open duet settings. Players include Jim Hall, Joe Henderson, Elvin Jones and Richie Kamuca, and on each piece, both Konitz and his companion have loads of room to ... LP, Vinyl record album