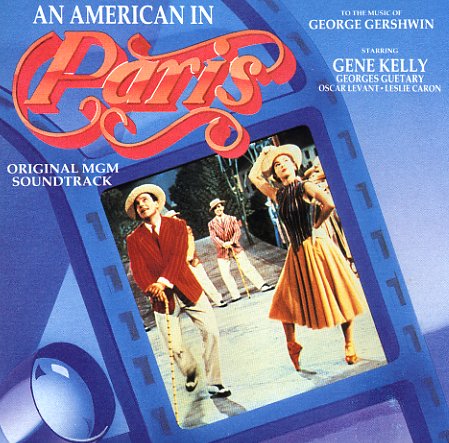 Lots of classic Gene Kelly material here!
(Out of print.)