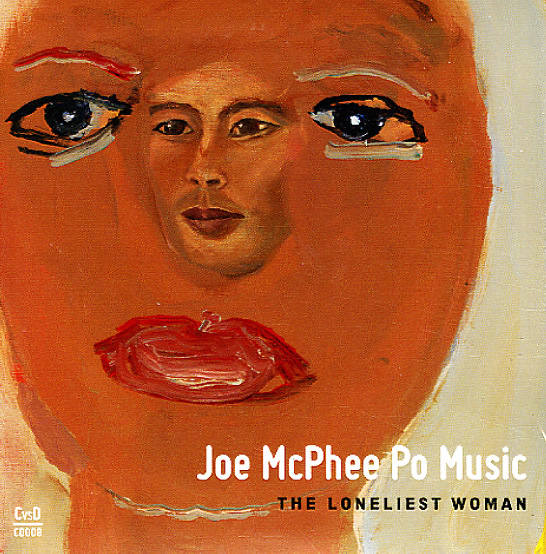 A previously-unissued performance from Joe McPhee – recorded in the early 80s, and a searing ensemble take on Ornette Coleman's "Lonely Woman"! The arrangements are beautiful – as the track retains some of the haunting melody of the original composition, yet has a loose, creative approach that also allows for lots of improvisation in the middle – stunning performances from Joe McPhee on pocket cornet, Andre Jaume on tenor, Daniel Bourquin on baritone, Michael Overhage on cello, Radu Malfatti on trombone, Raymond Boni on guitar, Irene Schweizer on piano, Francois Mechali on bass, and Pierre Favre on percussion – plus a bit of vocals from Tamia at one spot. The track only runs for 13 minutes, making this a mini-album of sorts – but it's a true treasure, finally unearthed!  © 1996-2022, Dusty Groove, Inc.

Alone Together – The Solo Ensemble Recordings 1974 & 1979
Corbett vs. Dempsey, 1974/1979. New Copy Gatefold
CD...$12.99 15.99
A stunning exploration of the "solo ensemble" concept from the legendary Joe McPhee – a mode that might seem like an oxymoron in its name, but which actually features McPhee working with overdub techniques to play alongside himself on a range of different brass and reed instruments! ... CD

Variations On A Blue Line – Round Midnight
Hat Hut/Corbett vs. Dempsey, 1977. New Copy
CD...$11.99 15.99
Seminal solo work from the great Joe McPhee – and a crucial album in linking the American and European undergrounds of the 70s! Joe's working alone here – on soprano sax and tenor – and getting some amazing sounds out of both horns – the kind of post-musical, highly-textural ... CD