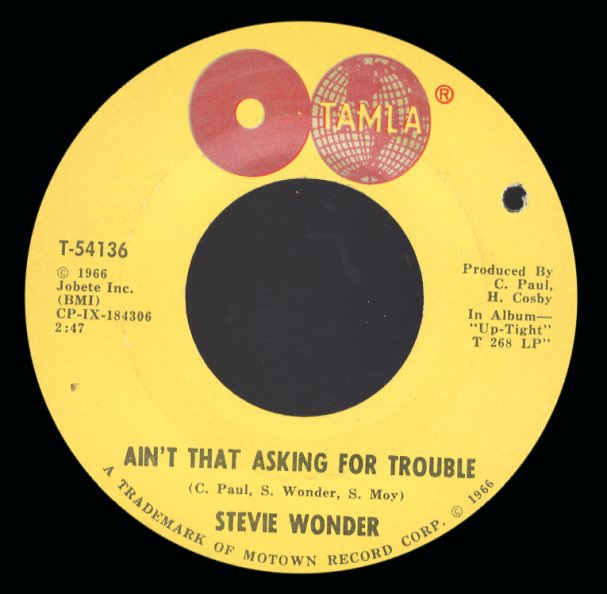 (Label has a few small stickers.)