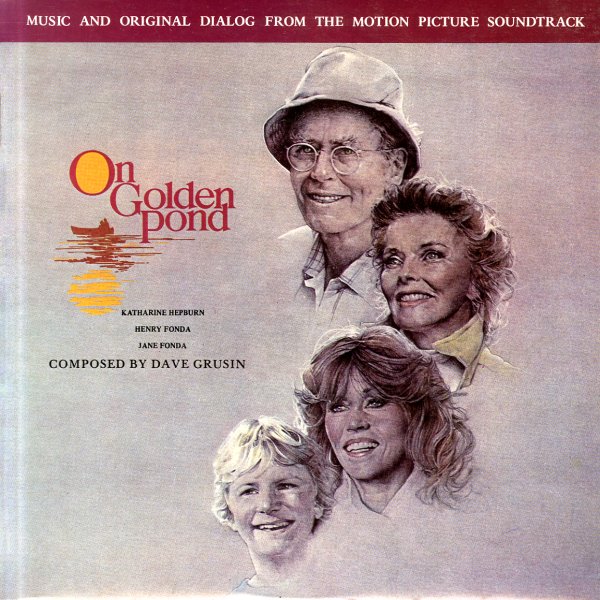 (Cover has a cutout notch and a bumped corner.)

Adventurers
Symbolic, 1970. Near Mint-
LP...$29.99
A rare groover from the team of Ray Brown and Quincy Jones – a smoking little set that completely revises the music for The Adventurers! The original score for the film featured tunes by Antonio Carlos Jobim, played by Deodato – a great combination at the time, but completely different ... LP, Vinyl record album

Black Orpheus – Original Soundtrack (Fontana pressing)
Fontana, Early 60s. Very Good-
LP...$9.99
One of the greatest soundtracks ever – a record that set a whole new standard for audio representation of a film! The mad music for the set was composed by Antonio Carlos Jobim, with lyrics by Vincius De Moraes – and performed by Luiz Bonfa on guitar – but despite such prime ... LP, Vinyl record album

Seduced & Abandoned
CAM, Mid 60s. Very Good+
LP...$11.99
A great Italian comedy score from the early 60s – put together in key transitional modes by composer Carlo Rustichelli! The music is a great mix of those older, more sentimental Italian styles with some of the cleaner, leaner, playful sounds that were beginning to emerge in the 60s – ... LP, Vinyl record album

Summer Of 42
Warner, 1971. Sealed
LP...$9.99
One of Michel Legrand's greatest moments of the 70s – a sweetly romantic score that lasted a lot longer than the film it was written to accompany! The soundtrack features the haunting "Summer Of 42 Theme", also known as "The Summer Knows" – a drifting sad melody, ... LP, Vinyl record album