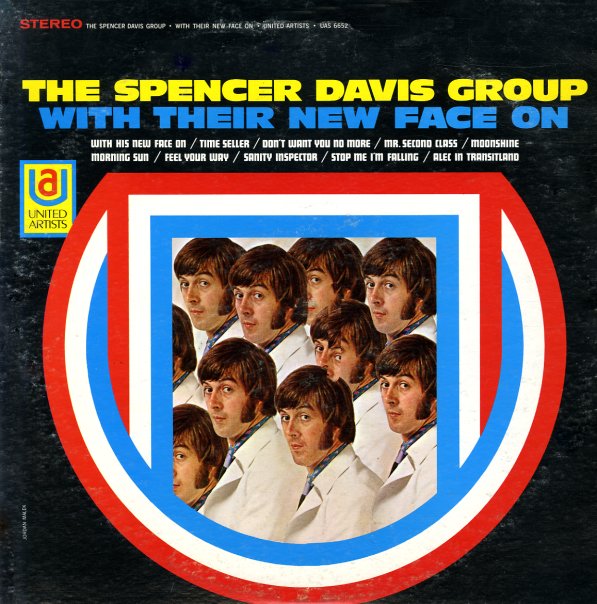 With Their New Face On