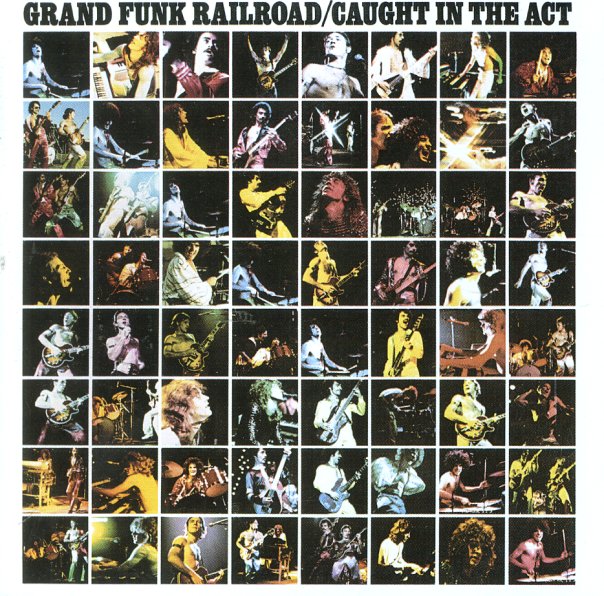 (Out of print. Sticker remnant on booklet cover and promotional stamp on CD.)