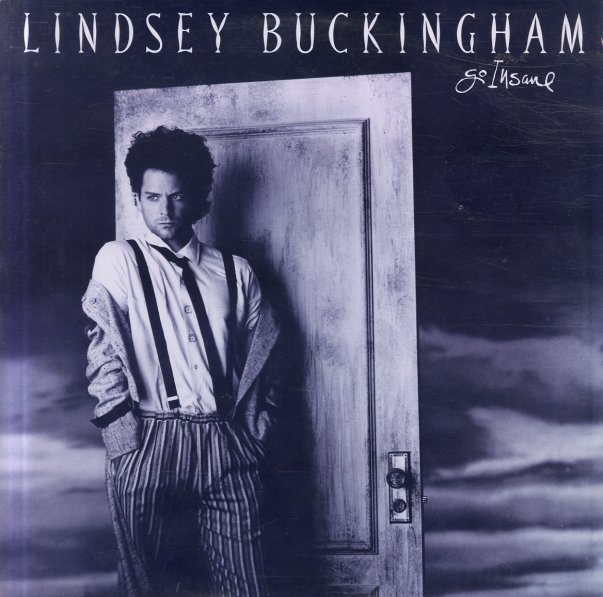 Clear Light
Elektra, 1967. Very Good+
LP...$24.99 (LP...$16.99)
One of the great lost psych albums on late 60s Elektra Records – a set that's maybe got enough power and majesty to stand next to contemporaneous label releases by Love and The Doors! Like both of those groups, Clear Light have a vision here that's completely their own – a sound that ... LP, Vinyl record album