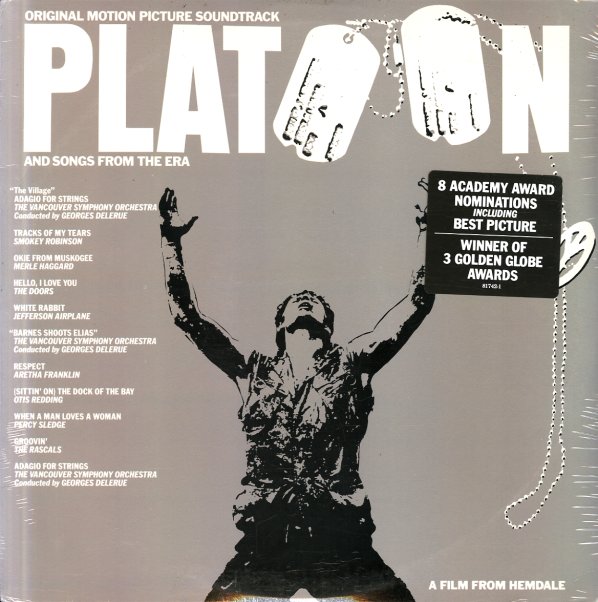 Wiz – Original Cast Album
Atlantic, 1975. Near Mint-
LP...$4.99
The original first recording of The Wiz – the super-soul musical that remade Wizard Of Oz for the 70s! The hits here are familiar, but the music is actually pretty great – handled by hip Harold Wheeler on most numbers, and really stepping forth with a nice mix of soundtrack grooves and ... LP, Vinyl record album