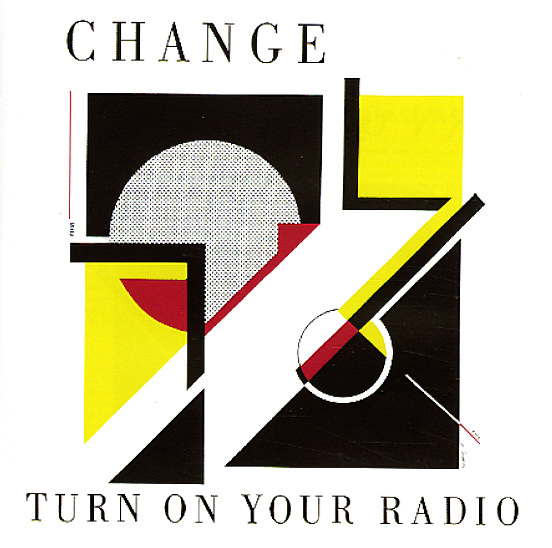 Turn On Your Radio (with bonus tracks)

A great later album from Change – not nearly as well-known as their first few hits, but still in that all-solid approach to the groove that was the Change trademark during the early 80s! The sound is a bit more stripped down than before – tight beats and keyboards, mostly in a mellow to midtempo mode – all topped with vocals from male and female members of the group! Change still have a great way with a hook here – an approach to soul that's tight and professional, yet not nearly as cloying as some of the chart-climbing acts of their generation. And as before, the keyboards are almost as great as the vocals – with slight jazzy inflections that warm up the tunes nicely! Titles include "Turn On Your Radio", "Examination", "Let's Go Together", "Oh What A Feeling", "Mutual Attraction", "If You Want My Love", and "Love The Way You Love Me". CD features 7 bonus tracks too – including "Let's Go Together (12" Paul Hardcastle rmx)", "Mutual Attraction (12" Nick Martinelli rmx)", "Oh What A Feeling (12" Paul Hardcastle rmx)", "Let's Go Together (single)", "Mutual Attraction (single)", "Turn On Your Radio (single)", and "Mutual Attraction (inst)".  © 1996-2021, Dusty Groove, Inc.
(Out of print.)