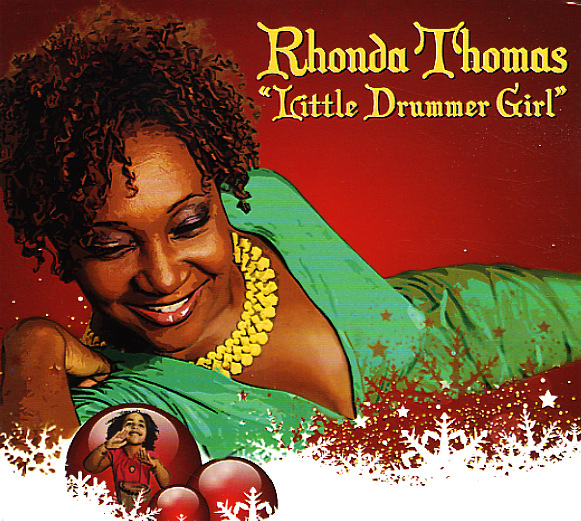 A really beautiful Christmas album from Rhonda Thomas – a singer we already love during the other seasons of the year – but one who's really won us over with this unique Holiday set! The record's easily one of the best Christmas records we've heard in years – and Rhonda does way more than just rehash Holiday classics – and instead reworks tunes with a vitally fresh sort of energy – proud, righteous, and solidly soulful – at a level that puts the record right up there with classic Christmas soul efforts from the likes of Donny Hathaway and Luther Vandross – the kind of record you'll be pulling out year after year in December – for decades to come!  © 1996-2021, Dusty Groove, Inc.