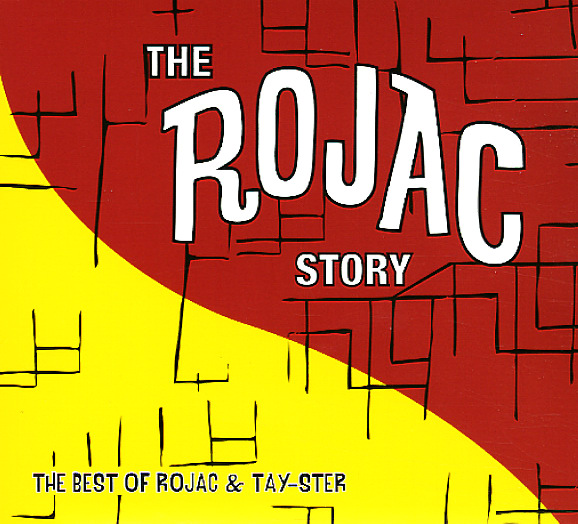 Funky sounds from the Harlem scene – an incredibly rich collection of work from the Rojac and Tayster labels – a set so massive, it's like finding a box of rare funky 45s and deep soul singles in the back of some old record store! The package offers up way more work than we might have expected from our knowledge of a few key funk classics from the labels – a treasure trove of under-discovered gems from the grittiest years of the New York scene – most of them cut in the pre-disco years, with raw edges that almost feel more like southern soul and funk than other work from the Big Apple! This overstuffed set also comes with a sweet booklet of notes – really telling the tale of the labels and related enterprises – plus 44 tracks that include "Where Were You" by Kim Tolliver, "Meet Me Halfway" by Lillie Bryant, "Old Love Never Dies" by Big Maybelle, "Something Special About My Baby" by Clarence Reid, "I Love My Baby" by International GTOs, "No Better For Ya" by Jo Armstead, Love Love Love" by Chuck Flamingo, "Christmas In Vietnam" by Private Charles Bowens & The Gentlemen From Tigerland, "Everybody's Going Wild" by Curtis Lee & The KCPs, "Lovin Lies" by Third Guitar, "This & That" by Jo Armstead, "Don't Lose Your Groove" by Lavell Hardy, "Nwanne Nwanne Nwanne" by Aleke Kanonu & Tolbert The Miracle Man, "Lucky Man" by Damn Sam The Miracle Man, "Baby Don't Cry" by Third Guitar, and "Whip Ya" by Chuck A Luck & The Lovemen Ltd.  © 1996-2021, Dusty Groove, Inc.